Verulam is a town 28 kilometres north of Durban in KwaZulu-Natal, South Africa and is now part of the eThekwini Metropolitan Area. In 1850 a party of 400 Methodists settled here and formed the town. The town was then named after the Earl of Verulam, patron of the Brits who settled here. It is now a town inhabited mainly by Indians.

The town is large with a population well over 60,000. There are over several high-schools and primary schools catering for all races and all areas of the town. It contains densely populated residential and industrial areas, which include a multitude of shopping centres, mosques, temples & churches. At the outskirts are large farming areas several "suburbs" which are mostly rural. There has been slow but steady progress in modernising the town by providing adequate infrastructure to the rural areas.

There are a few major attractions in Verulam but the most spectacular is probably the Sri Gopalall Hindu Temple which was opened in 1913 by Mahatma Gandhi. It is situated in the small suburb of Temple Valley in Verulam. It is one of the oldest temples in South Africa and still caters for prayer & wedding ceremonies. The Hazelmere Dam, just a few kilometres from Verulam features a variety of activities, such as water sports, fishing, nature walks and bird Watching. There is a wide range of Game and also has camping sites & luxury accommodation. Lastly is the Verulam market. People from all around Kwa-Zulu Natal come here to get their fresh fruits & vegetables as there is a large variety at incredible prices. There are 3 levels of the market; the upper two levels is opened daily and here you can get anything from clothing to fresh fruits. The lower level, open only on certain days, features the freshest fruits and vegetables of KwaZulu-Natal at reasonable prices.

An interesting fact is that Verulam is the only town in the world where the main street (Wick Street) ends into a river!

For more history go to https://en.wikipedia.org/wiki/Verulam,_KwaZulu-Natal 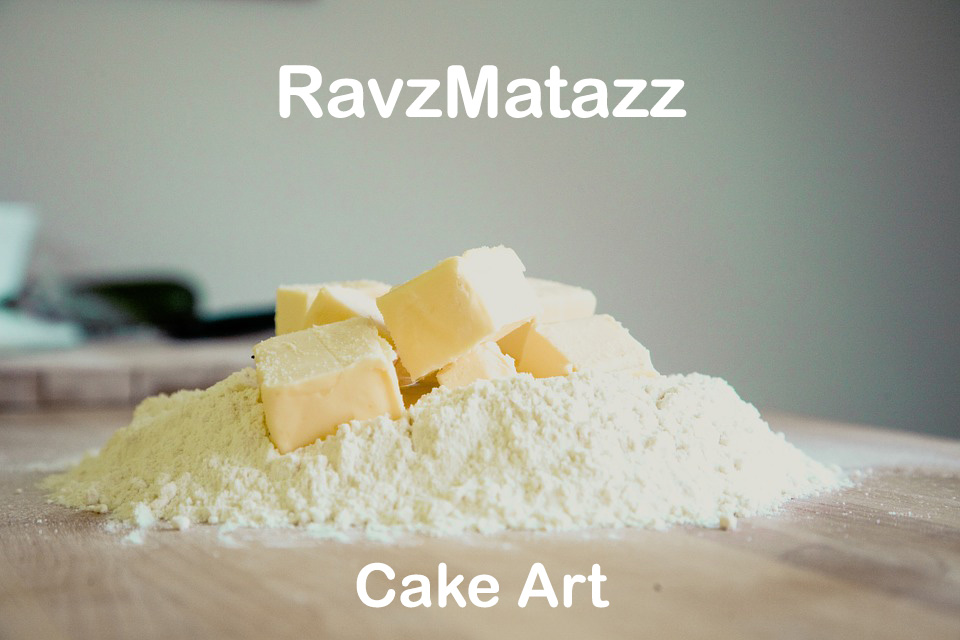